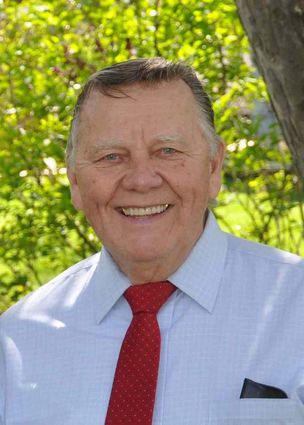 He was born of Finnish parents, Gust and Olga (Lehtola) Salli, in a log cabin in Kimball on Dec. 11, 1935. He graduated from Hurley High School in 1953. Arne worked very hard to be able to attend college. He received a Bachelor of Science in biology from University of Wisconsin-Superior and went on to receive a Master of Science in zoology and Ph.D. in zoology from University of Wisconsin-Madison. He also served in the Wisconsin National Guard while in Superior.

In June 1963, Arne married Nancy Velek, the love of his life, at St. Paul Lutheran Church, Ironwood, Mich. They enjoyed a life of gardening, singing and many other outdoor activities together. More than anything, Arne loved spending time with his family. Last June, Arne and Nancy celebrated their 50th wedding anniversary with family and friends.

He began his teaching career in 1966 at UW-Marathon County as a starting point while he worked on his Ph.D. Arne taught for his entire career of 40 years at UW-Marathon County. He inspired students, especially those going into medical and science fields. Many local dentists, doctors and nurses are former students of Arne, as well as many all across the country. He taught summers at Tree Haven for UW-Stevens Point College of Natural Resources. He received a Professor of the Year Award several times at UW-Marathon County and received a Distinguished Alumnus Award from Hurley High School in 2008.

He spent a lifetime of research on the Brule River in northern Wisconsin studying trout, where he developed a love of fly fishing. He went on to teach fly fishing to many people in Wisconsin and even in New Mexico. He spent many hours on the Brule and Plover rivers waiting for "the big hatch" of mayflies for the trout to feed. He loved to hunt, fish and garden, most especially on the property of his birthplace and homestead. When Arne found the time, he also enjoyed downhill skiing in the U.P.

Arne had a love for music. He sang with the church choir at Good Shepherd Lutheran Church and the River Valley Harmonizers. He and his wife Nancy traveled to New York City with the UWMC choir, where they performed at the Carnegie Hall. He is well known for his performances of folk songs, especially Finnish folk songs.

In 1974, he sang for a scholarship fundraiser at UWMC, where he debuted his singing partner, "Frieda the Frog," a frog puppet who "duets" with him as he plays guitar and sings. He has performed for many local events and clubs along with Finn Fests and Nisswa Stamman Folk Festival in Nisswa, Minn. He was a proud Finn who was active in Finnish American clubs in Wausau and Hurley. He was part of a group who started the Finnish folk music camp at Finlandia University. Arne has made many smiles throughout all his years of performing. He is well known as a storyteller and for his Finnish jokes.

Besides his parents, he was preceded in death by his siblings, Vienna, Rauha, Oiva, Tarmo and two infant siblings. He recently lost his best friend Candy, his blue-eyed dog nurse.

A celebration of life service was held May 1 at Good Shepherd Lutheran Church, Wausau. 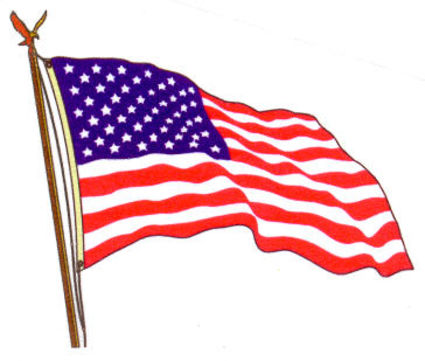 He will be laid to rest in Riverside Cemetery, Ironwood, where his parents are interred. A private family burial will take place on June 20.

Family and friends are invited for coffee and visiting following the burial at Little Finland, 5750 U.S. 2, Hurley, at 11:30 a.m.

Peterson/Kraemer Funeral Home, 1302 Sixth St., Wausau, is in charge of arrangements. Online condolences may be expressed at petersonkraemer.com.

Arne passed away peacefully after a courageous battle with kidney cancer. The family wishes to thank Dr. Rezazadeh, Dr. Asplund and the entire staff at Aspirus Regional Cancer Center.