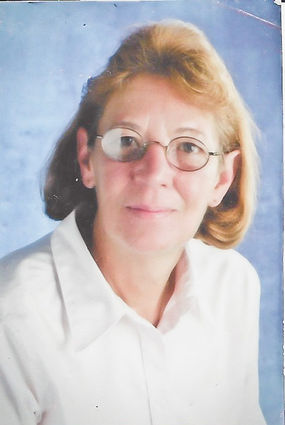 MILLINGTON, Mich. - Ramona Marie (Demski) List, 65, of Millington, passed away peacefully during the late morning at her home on Wednesday, Oct. 21, 2015.

Mona was born at the former St. Joseph's Hospital in Flint on Sept. 19, 1950. She married Frederick John List on May 16, 1970, at St. Paul Lutheran Church in Millington. Together, they raised four children.

She began her career as a nursing assistant at a state-run nursing home in Caro, owned a successful business, Clothes Depot, in Frankenmuth for 14 years, and retired as a teacher's aide at the MG Millett Learning Center in Saginaw.

Mona enjoyed her family most of all. She spent time with them at her home in Millington and her cottage on Lake Gogebic in Bergland. She cherished her children and grandchildren, she made holidays exceptional, she was an amazing cook, and she loved bonfires with family. She held her family together with love, compassion, and a sense of humor. She always put others first. She will be missed.

The List family will receive friends at the Hanlin Funeral Home in Millington on Sunday from 1 p.m. to 8 p.m., and also at the church on Monday an hour prior to services beginning. Funeral services will be held at the St. Paul Lutheran Church in Millington on Monday at 1 p.m.

Interment and commital services will follow at the Millington Township Cemetery in Millington.