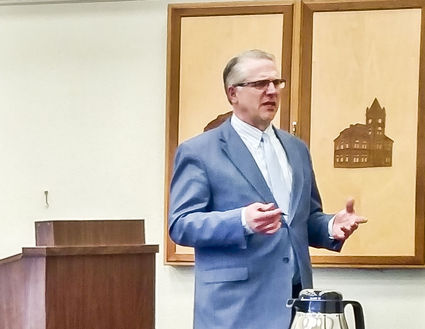 BESSEMER - After about two hours of deliberation, a 12-person jury cleared Jason Charles Roberts, 35, of Ironwood, of all charges in Gogebic County Circuit Court Thursday.

Roberts was facing a felony charge of torturing an animal and misdemeanors for cruelty to an animal and failure to kill wounded game stemming from a YouTube video showing hunting dogs attacking and killing a wounded coyote in Ironwood Township.

"(We're) very pleased with (the verdict). We had faith in the system and it just reinforces that faith," Roberts' attorney, Roy Polic...