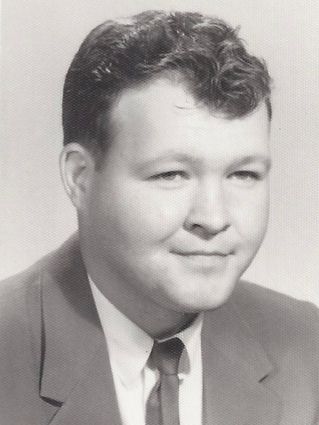 Following his graduation from A.D. Johnson High School in Bessemer, Mich., Jack served his country until he was honorably discharged from the U.S. Navy in 1957. Jack understood the importance of education and achieved a Bachelor of Science degree in biology from Northern Michigan University and a master's degree in education administration from Michigan State University. He shared his passion for education as a biology teacher at Mount Morris High School in Mount Morris, Mich., and in Bessemer; serving as Principal at Ontonagon Area High School in Ontonagon, Mich., and Merrill High School in Merrill, Wis. He continued his career in education as Superintendent of Schools for the Hayward Area School District in Hayward, Wis., where he retired in 1987.

Jack used his love for sports to teach life lessons which he felt were invaluable. From 1960 to 1964, he coached the Mount Morris football team, which went undefeated in 1963, for which he received induction into the Mount Morris High School Hall of Fame in 2013. He returned to his alma mater, A.D. Johnson High School, to coach their football and track teams from 1964 to 1968. 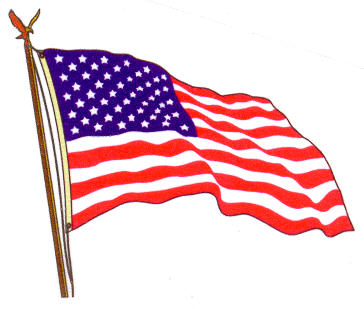 After retirement, Jack served as president of the Hayward Civic Club, where he enjoyed golfing and promoting golf in the community. Despite spending most of his life in Michigan and Wisconsin, Jack remained a loyal fan to the Chicago Cubs and Chicago Bears teams he loved as a boy. His beloved Cubs finally won the World Series in 2016. Throughout his life, Jack cherished the time spent with family teaching and watching sports.

A memorial service celebrating Jack's life will be held at St. Joseph's Catholic Church in Hayward, with the internment at the Northern Wisconsin Veterans Memorial Cemetery in Spooner, Wis.