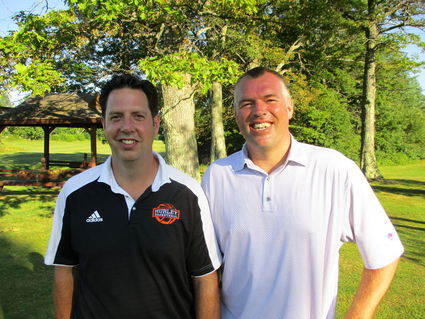 HURLEY - Golf is a game of numbers.

Croci, from Hurley, and Steiger, from Bessemer, were all smiles afterwards as the shadows began to grow across the fairways.

"It was a good day," said Croci of their two-man scramble play and the weather, as well. "We had fun," added Steiger.