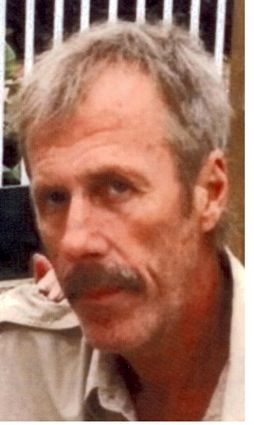 Brian "Quee" was born on June 25, 1951, in Wakefield, the son of Jack and Ruth (Holmquist) Kujala. He attended Wakefield schools and graduated with the class of 1969.

Brian resided in Louisville for 35 years and was self-employed with a lawn care business. He also lived for a short time in Milwaukee, Wis., and Key West, Fla. In his younger years, he enjoyed bow hunting, trapping and running. Brian was a follower of the University of Louisville Cardinals and sports in general. He was a good story-teller and could not sit still while telling a tale.

A memorial service will be held Friday, July 6, at 11 a.m., preceded by visitation at 10 a.m., at the Lakeside Memorial Chapel, 806 Putnam St., in Wakefield. The Rev. Bill Jacobson, pastor of All Saints Lutheran Church in Wakefield, will officiate.

Luncheon will be served at the American Legion Hall in Wakefield.