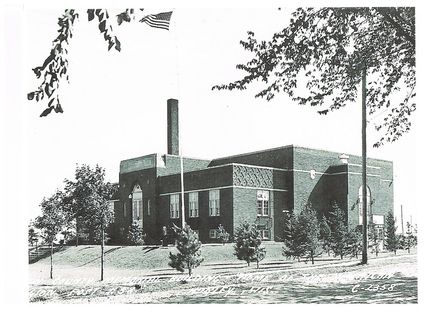 The Iron County Memorial Building has included the post home of the Hurley American Legion since it was dedicated 90 years ago this month.

Long the post home of the Hurley American Legion, the building has hosted many gatherings, private and public, large and small over the decades.

The building was dedicated on Nov. 11, 1928 - then Armistice Day, now Veterans Day - with a very large ceremony, according to Joe Walesewicz, a member of the Memorial Building's Restoration Committee.

The idea was to create a building to honor those who had fought and died in World War I, but other conflicts as well. It took just less than a year to get the job...