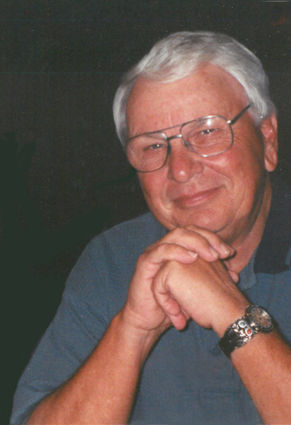 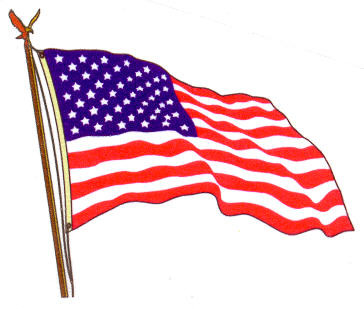 Clifford proudly served in the United States National Guard. He was a service representative for UPS for many years before retiring. He loved to golf and enjoyed playing the harmonica, for which he had the gift to be able to play any song he heard. Clifford was very proud of his Finnish ancestry. He will be greatly missed by all who knew him.

Memorial contributions may be made in Clifford's honor to Seasons Hospice and Palliative Care or The Gables of Cottleville.