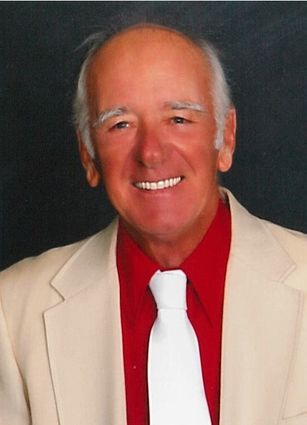 Jerry was born July 9, 1936, the fifth child of Kazmer and Laura Lenart. He was a 1954 graduate of L.L. Wright High School in Ironwood, where he also attended Gogebic Community College. Jerry continued his education in Flint at the General Motors Institute, as well as University of Michigan, Flint. Later in life, Jerry attended Oakland University in Rochester and graduated with his degree from Sienna Heights College in Adrian.

Jerry worked his entire career with General Motors as a Senior Manufacturing Engineer. Jerry attended "Berlitz" Portuguese classes for his overseas assignment to General Motors do Brasil. On transfer to General Motors de Mexico, he and his family attended two weeks of "Total Immersion" programs/lessons in Washington, D.C., to become familiar with their new upcoming language and culture of living in Mexico.

His overseas assignments were projects in the South American countries of Brazil, Columbia and Argentina; then onto Budapest, Hungary. He was assigned as a consultant on a new transmission project in Windsor, Ontario, Canada; also, as a General Motors consultant to the German manufacturing company Benteler Corporation in Grand Rapids, supplying exhaust manifolds for General Motors' new van. He worked at Continental Motors in Muskegon, a military manufacturer of multi-fuel tanks.

Upon retirement, after being so active in the engineering community, he did not take to retirement easily, so he pursued a job at Morrison Corporation of Grand Rapids as the Northeast Michigan Sales Associate for Caterpillar and Mitsubishi Forklift Truck.

One of his many fond memories was while going to school at General Motors Institute, he was chosen to be on the Ski Patrol at Mt. Summit six days a week. Mt. Summit, outside of Fenton, was later purchased by the Detroit Lions for their families to enjoy. 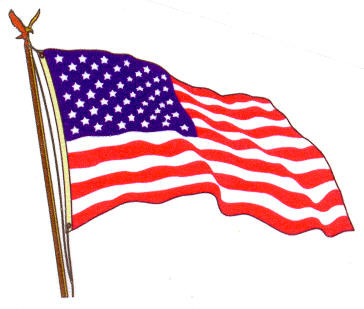 Mr. Lenart was preceded in death by his sisters, Betty Vernetti and Leona Pegoraro.

Jerry's Mass of Christian Burial will be announced at a later date this spring. Arrangements have been handled by the Bannan Funeral Home.

In lieu of flowers, memorials may be made to Hospice of Michigan.