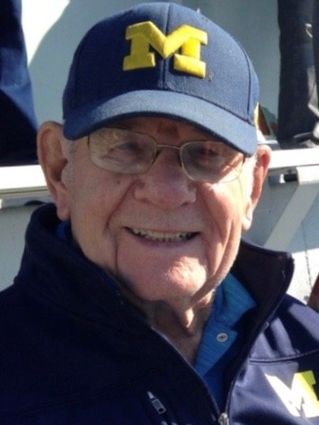 Wayne was born on April 30, 1930, in Stambaugh, Mich., to William and Irene Melchiori. He was an outstanding athlete throughout his high school career and an All-State football and basketball player. After high school, Wayne was a three-year member of the University of Michigan football team and recipient of the Fielding Yost Award. He met the love of his life in Ann Arbor, Adele Hulburd; and they were married on Jan. 26, 1952, at the University of Michigan Lutheran Chapel. After Wayne graduated with a teaching degree from Michigan in 1952, he was deployed in San Diego with the U.S. Navy and was discharged as a gunnery officer in charge of the operation and maintenance of the ship's guns. From there, he started his first teaching and coaching job in Dearborn, Mich., and also received his master's in education.

Wayne moved his family to Ironwood for a head football coaching and teaching opportunity in 1959. He was head football coach from 1959-1976 and retired as athletic director and assistant principal in 1990. He was the recipient of many honors including Michigan All-Class Coach of the Year in 1965, inducted into the Michigan High School Coaches Hall of Fame, the Upper Peninsula Sports Hall of Fame and the Ironwood Sports Hall of Fame, and was named conference coach of the year many times. He was an avid golfer, loved to play cards, and was passionate about the Michigan Wolverines.

Wayne was preceded in death by his Mom and Dad, William and Irene; his in-laws, John and Leila Hulburd; his wife of 62 years, Adele; his brother, Marvin; his brothers-in-law, Jack Sorby and Jack and Donald Hulburd; his niece and nephew, Jan and Andrew Hulburd; a great-granddaughter, Hallyn Koehler; and many good friends whom he cherished.

Wayne's memorial service and life celebration will be on May 25, 2019, at Salem Lutheran Church in Ironwood, with visitation from 9 to 11 a.m. and a memorial service starting at 11. A luncheon will follow the service at the Elk & Hound. The cremains of Wayne and Adele will be buried in Ann Arbor.

In lieu of flowers, memorial gifts can be directed to either the Wayne Melchiori Scholarship Fund in care of Kelli Crane, 23305 Woodland Ridge Drive, Lakeville, MN 55044 or, the Junior Golf Program at the Gogebic Country Club in care of Pam Haupt, 9938 Cavell Ave. S., Bloomington, MN 55438. Other condolences to the family can be sent to Pam Haupt.

For more information or to express online condolences, visit mckevittpatrickfuneralhome.com 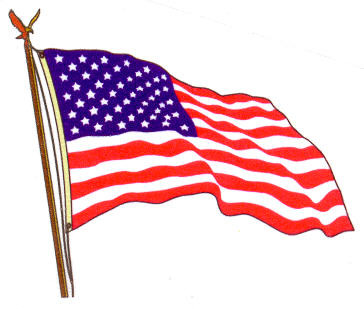