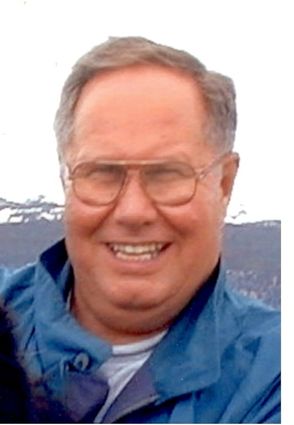 Joe was born on April 23, 1943, in Detroit, a son of Dominic Louis and Betty Lorraine (Harju) Kessler. He attended Luther L. Wright High School in Ironwood and graduated in 1961.

Joe proudly served his country in the U.S. Coast Guard for four years. He was honorably discharged on July 16, 1965, and received the Good Conduct Medal.

He was an avid fisherman on beautiful Lake Gogebic, took pleasure in playing Smear and was a Minnesota Vikings football fan.

Joe was a computer programmer at Unisys in Minneapolis for more than 36 years. He retired in 2001.

He was preceded in death by his parents and a son, Joseph.

A Mass of Christian Burial will be celebrated Thursday, Jan. 17, at noon (EST), preceded by visitation at 11 a.m. (EST), at St. Ann's Catholic Church in Bergland, with the Rev. Binu Joseph, celebrant. 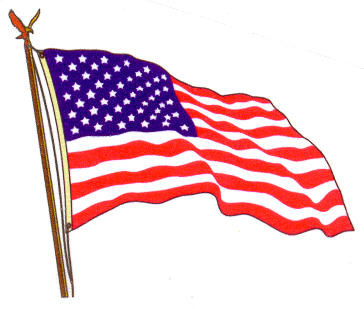 Rite of Committal and interment will take place at Lakeside Cemetery, Wakefield, in the spring.

The family wishes to thank Westgate Nursing, Rehabilitation and Assisted Living Community in Ironwood for the excellent and compassionate care given to Joe.