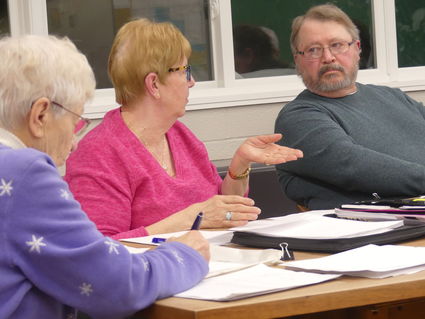 WAKEFIELD - The Wakefield city council voted Monday to offer a contract to Robert Brown, Jr. of Belding, Mich., who interviewed for the position of city manager.

The council met with Brown, 36, on Jan. 14. Three other candidates were interviewed on Jan. 17, after which the council met on Jan. 23 to determine their first choice to fill the role from which Richard Brackney will retire on May 24.

Brackney said mayor John Granato drew up the contract, which was reviewed for legalities by city attorney Ray O'Dea.