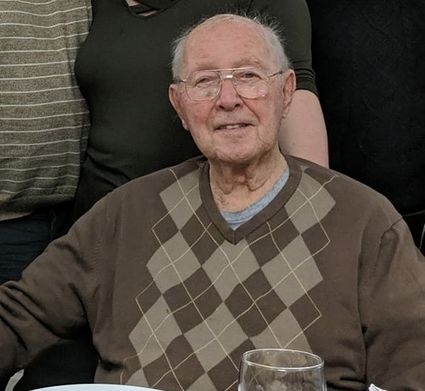 Elmer was born April 5, 1934, to Elmer H. Sass and Florence Rein in East Detroit, Mich. Both preceded him in death. He is survived by one sister, Sandra Starr. 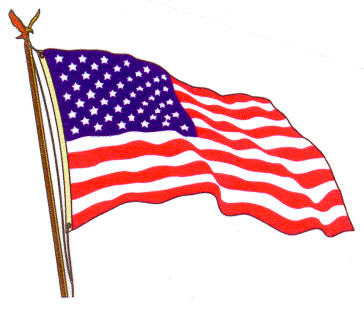 After serving in the U.S. Army during the Korean War, he and Nancy settled down in Detroit and began his 16-year career with IBM. In 1976, Al and his family moved to Ironwood, Mich., where he owned and operated Sass Tire and Auto until his retirement in 2001. Al was an avid fisherman, golfer, reader and gardener.

Al's legacy and memory will live on through his children, grandchildren and great-grandchildren.