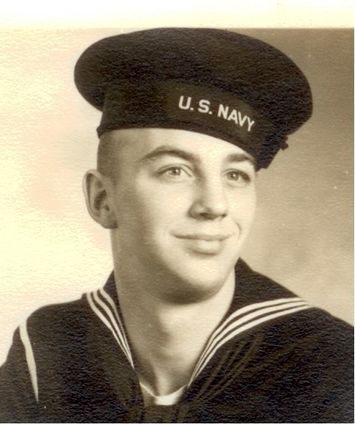 WAKEFIELD, Mich. - Robert John Linn, 92, a longtime resident of Wakefield, passed away Friday, Feb. 1, 2019, at the D.J. Jacobetti Home for Veterans in Marquette.

Bob was born on Jan. 3, 1927, in Detroit, a son of Richard and Sally (Niemela) Linn. He grew up in Ewen and Wakefield. Bob voluntarily left high school prior to his senior year to join the U.S. Navy and proudly served his country during World War II. He became an honorary graduate of Wakefield High School in 2002.

On Sept. 27, 1946, Bob married Barbara May Peterson in Ironwood. Together they raised six children in Wakefield. Barbara passed away on April 3, 1985.

On Dec. 28, 1985, he married Pearl (Hongisto) Hill. They lived in Kingsford, Ironwood and Wakefield, and enjoyed traveling together.

During his lifetime, Bob worked as a miner and explosive expert.

He was involved in local politics and did volunteer work for the Veterans of Foreign Wars. Bob was a dedicated life member of Wakefield VFW Post 9084 and was honored as Upper Peninsula Veteran of the Year in 2004. He was a faithful member of All Saints Lutheran Church in Wakefield.

Besides his two wives and parents, he was preceded in death by two sons, Ralph and Roy, in infancy; a daughter, Bernice Dunn; a granddaughter, Allison Voss; and a brother, Richard "Kenny."

A memorial service will be held at the church at 11 a.m., with the Rev. Bill Jacobson officiating. 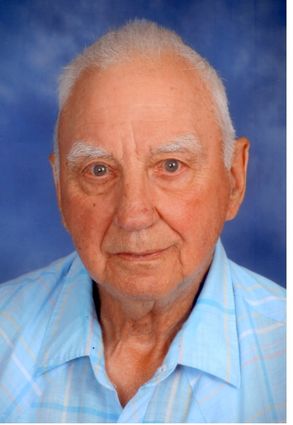 A committal service and interment will take place at Lakeside Cemetery, Wakefield, in the spring.

The family would like to extend their gratitude to the administration and staff at the D.J. Jacobetti Home for Veterans who provided comfort and loving care to Bob.