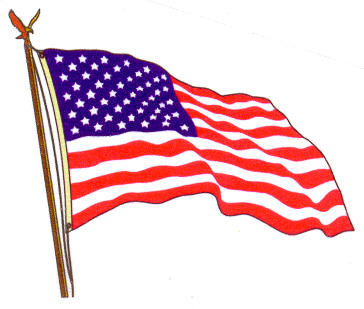 Vernon is survived by his children, Rosemarie (John) Dickens of West Salem, William Johnson of West Palm Beach, Fla., Patricia Wasielewski of Wakefield, Mich., and Raymond (Michelle) Johnson of Brainerd, Minn. He had 11 grandchildren and 12 great-grandchildren.

He was preceded in death by his wife, Waltraud (Liz) Johnson (Holzmann); brother, Richard; sister, Vera; and his parents.

Matteson Funeral Home of West Salem will be in charge of cremation and Vernon's remains along with his wife Waltraud (Liz) will rest in peace at Ohio Western Reserve National Cemetery located in Seville, in the near future.