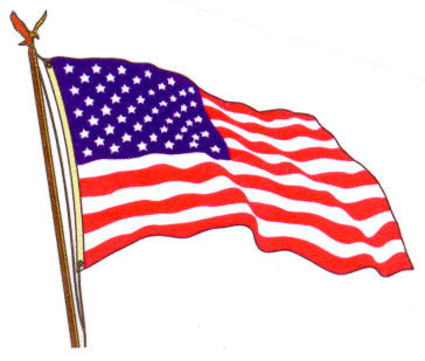 Artie loved being outdoors riding his four wheeler and partridge hunting. He enjoyed being around his friends having a drink at the local pub and playing his machine. Always smiling and could make people laugh, a good time was had by all when Artie was around.

After high school, Artie enlisted in the US Navy from 1961-1967. He then drove over the road semi for different companies until eventually becoming self-employed with his own truck. He loved to travel. Upon retiring he moved back to his hometown where he lived the rest of his days.

Artie is survived by his daughter Traci (Shawn) Hazelwood of Ohio, three grandchildren Dylan, Tyler and Sarah; his sisters Janice (Jerry) Frailing of Arkansas and Frances (late David) Perttula of Florida; and a brother Edward "Bill" (Bev) of Kenton; several nieces and nephews.

He was preceded in death by his parents Edward and Irene Johnson, brothers Robert and Johnny, sister Shirley and a niece Lynn "Sassy."

A Celebration of Life will be held at a later date in the spring.

Cane Funeral home of Bruce Crossing is assisting the family with arrangements.