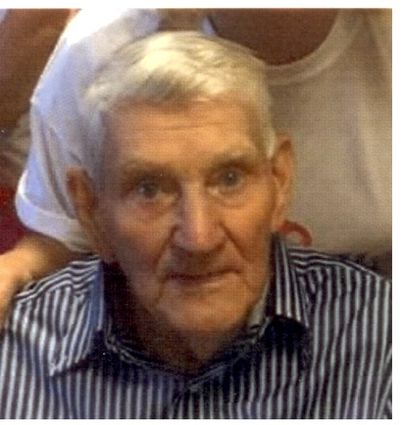 Haka was born on May 10, 1931, in Wakefield, a son of Matt and Helmi (Keto) Willing. He attended Wakefield Schools until the tenth grade, at which time his help was needed to work delivering milk to support the family. Later in life, he went back to school and obtained his GED.

At the age of 21, Haka entered the U.S. Army and proudly served his country in Korea during the Korean Conflict. He was honorably discharged as a corporal on Jan. 25, 1954. He received the Korean Service Ribbon with two Bronze Service Stars, the United Nations Service Medal and the National Defense Service Medal.

After returning to the Wakefield area, Haka worked at various jobs.

In 1956, Haka met the love of his life, Dorothy Jean Rolando, at the former Rolando's Bar, and they were married on Jan. 26, 1957. They were blessed with three children and made their home in the Castile area of Wakefield, only blocks from where he was born.

He was fortunate to retire in 1993 from a job that he loved as a timber cruiser for the U.S. Forest Service.

Haka was an avid outdoorsman, and spent as much time as possible out in the woods, going to camp, bird and deer hunting, guiding, trapping, fishing and spearing. One of his trophy bucks taken in 1974, was recorded in the official Michigan Big Game Records Book of the Commemorative Bucks of Michigan.

Haka and his brothers were some of the first people to have snowmobiles back in the 1960s, and he and Dorothy were charter members and officers in the Wakefield Sno Birds snowmobile club. Haka was especially proud of his Finnish heritage and made sure the Finnish traditions were passed along to his family.

Later in life, he was most happy at his home, surrounded by his loving family and his kitties.

This past September, Haka was fortunate to be on Mission XV of the Upper Peninsula Honor Flight on their tour of Washington DC.

A funeral service will be held at the church at 11 a.m., with the Rev. Bill Jacobson officiating. 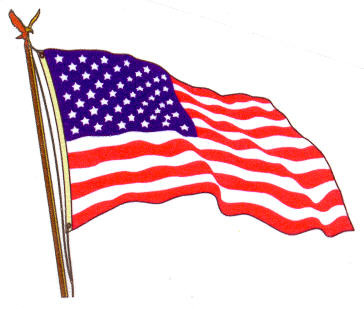 Following the service, military rites will take place at the church under the auspices of Wakefield American Legion Geroux Post 11 and the Wakefield Veterans of Foreign Wars Post 9084 Honor Guard, assisted by the U.P. Funeral Honors Team.

A committal service and interment will take place at Lakeside Cemetery, Wakefield, in the spring.