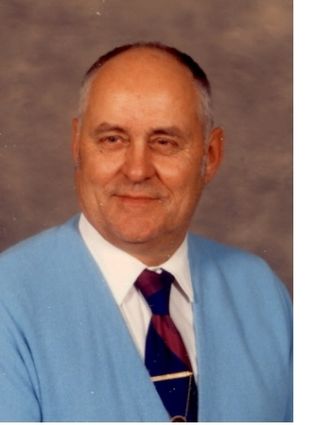 Donald was born on March 10, 1928, in Ironwood, a son of Napoleon and Sophie (Hewitt) DeRosie. He was raised in the Davis Location and attended the Puritan School in Bessemer Township, transferring to the Luther L. Wright High School in Ironwood when the family moved to Ironwood.

Donald enlisted in the U.S. Navy on March 21, 1946, and served aboard the USS Curtis Aircraft Carrier (AV-4). The carrier was stationed off the coasts of Guam, Okinawa and China. Donald was honorably discharged on Jan. 9, 1948.

On July 2, 1949, he was united in marriage to Gladys Nyman at Sharon Lutheran Church in Bessemer by the Rev. F.E.W. Kastman. They were looking forward to celebrating their 70th wedding anniversary on July 2, 2019.

Donald was a member of Sharon Lutheran Church and a member of the Bessemer Veterans of Foreign Wars Post 3673.

His hobbies included hunting, fishing and camping and he enjoyed attending athletic activities and concerts in which his children and grandchildren participated.

He took great pleasure traveling with his wife, visiting 48 of the 50 states, including Alaska and Hawaii. They enjoyed touring Eastern Canada and the New England Maritimes and Mexico. They spent two weeks every winter on South Padre Island. They also enjoyed three Caribbean Cruises and the Alaskan Inside Passage Cruise.

Donald is survived by his loving wife, Gladys; a son, Todd (Peggy Jo); two daughters, Julie DeRosie and Remington and Diane (James) Halverson; three grandchildren, Sophia Halverson, Reid DeRosie and Korina Ebel; two great-grandchildren, Hudson and Leighton Ebel. He is also survived by a brother and sister-in-law, Gordon and Ann DeRosie; a sister-in-law and her husband, Donna and Allan Olson; his precious companion, Ruby Lou; and numerous nieces and nephews.

He was preceded in death by his parents; two brothers and a sister-in-law, Thomas and Rose DeRosie and Ray DeRosie; three sisters-in-law and their husbands, Evelyn and Wilho Kivi, Ruth and Edward Brown and Agnes and Eugene Maki; two brothers-in-law and their wives, Hilmer and Vivian Nyman and Ernest and June Nyman; three nephews, Dale Kivi, Gary Kivi and Kevin Brown; and two nieces, Sandra Hockert and Sharon Schmidt.

Out of respect for Donald wishes, cremation will take place.

A memorial service will be held Saturday, March 2, at 11 a.m., preceded by visitation at 10 a.m., at Sharon Lutheran Church, 100 E. Sellar St., in Bessemer. The Rev. Bill Jacobson and Donald's nephews, Rev. Eric Olson and Rev. Colin Kivi, will officiate.

Following the service, military rites will take place at the church under the auspices of the Bessemer American Legion Post 27 and Bessemer VFW Post 3673 Honor Guard, assisted by the U.S. Navy Funeral Honors Team.

A committal and interment will take place at Hillcrest Cemetery, Bessemer, in the spring. 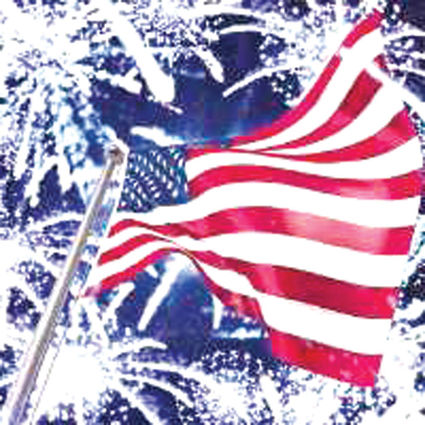