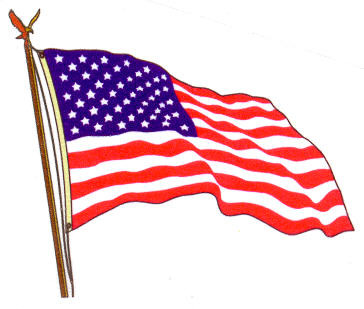 Donald E. Fleming was born Jan. 14, 1932, to Everet and Mildred (Marquardt) Fleming in Chippewa Falls, Wis. He served in the Korean War, receiving a Purple Heart, and was honorably discharged.

On Nov. 17, 1957, Donald was united in marriage to Barbara D. Gustafson in Hurley, Wis. They were blessed with three children, two daughters and one son, and made their home in Ironwood.

Donald retired from the White Pine mine after 32 years.

There will be no memorial service and cremation has taken place upon his request.