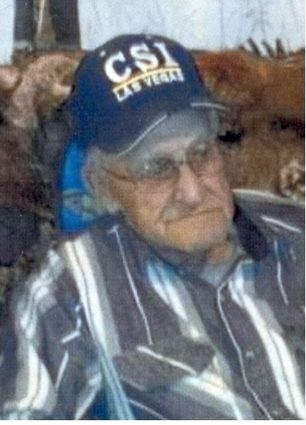 Ronald was born on Dec. 9, 1931, in Pontiac, a son of George and Marguerite (Beauchamp) Cook. He was one of six children, four sisters, Rita, Caroline, Maxine and Delores and brother, George.

Ron served as a private first class in the U.S. Army, training in Colorado and later stationed overseas in Germany. He was employed by White Pine Copper Company and later by Pestka Construction. In 1977, Ron completed his high school education.

Ron was never happier than when he was working or making a nice woodpile. He took a great deal of pride in everything he did.

Later in life, Ron was able to enjoy many years at Lake Superior with a special friend, Pat Carmella.

He will be missed by family, friends, work buddies, and especially his grandkids, Dana, Michael, Jake, Ryan, Carli, Nikki Jo, Jesse, Gentry and Shaye, and great-grandkids that he loved.

Ron was preceded in death by his parents; all of his siblings; and by his former wife in 2016.

The family would like to extend their gratitude to the staff at the Gogebic Medical Care Facility, who provided excellent care and compassion to Ron while he was a resident.

A special celebration of his life will be held this summer. 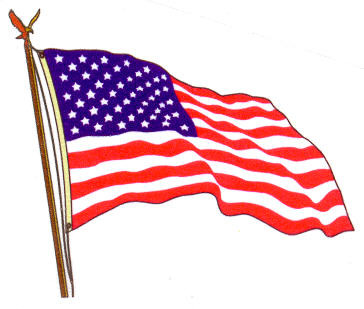