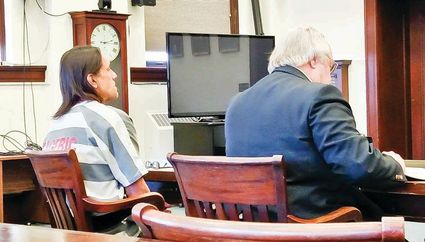 BESSEMER — A New London, Wis., man pleaded guilty to a pair of felonies for his role in a December home invasion in Marenisco Township in Gogebic County Circuit Court Tuesday.

The plea came as part of a plea agreement that will have charges of armed robbery, possessing a weapon while committing a felony and being a felon in possession of a weapon dismissed at sentencing.