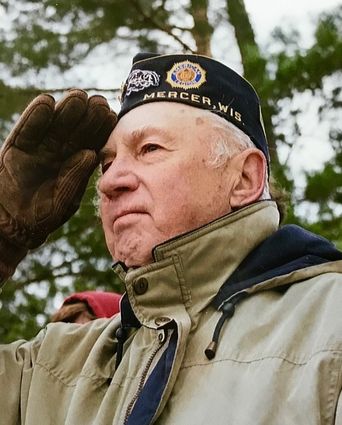 MARSHFIELD, Wis. - Gerald "Jerry" Slivinski, 87, of Mercer, passed away at the Marshfield Medical Center in Marshfield on April 8, 2019.

He was born to Kenneth and Marie (Tatroe) Slivinski on Jan. 21, 1932, in Minocqua. He was baptized Methodist in Minocqua at the Church of the Pines. He married Janet Steinberg on Jan. 27, 1968, in Washburn.

He graduated in 1949 from Mercer High School. He was in the U.S. Air Force and part of the presidential security detail for President Eisenhower. He attended Washington Senators games with the President. He then helped his parents and later ran the Mercer Lumber Company. He attended the University of Wisconsin at Superior where he earned his teaching degree.

Gerald enjoyed watching sports, and his teams were the Packers, the Badgers, the Brewers and the Bucks. He also enjoyed hunting deer and grouse. He was instrumental in getting the Mercer Museum built. He was a past member and president of the Lions Club and was also the commander for the American Legion in Mercer.

Gerald was preceded in death by his parents.

Services will be held at the Mercer Methodist Church on Saturday, April 13, at 11 a.m. with Pastor Irv Teichmiller officiating. 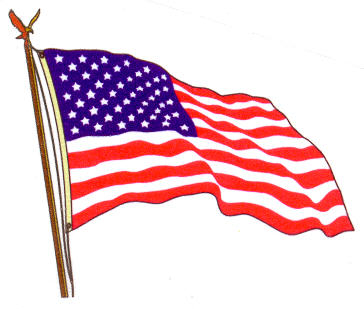