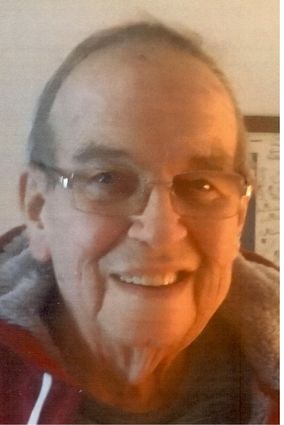 Dean was born on Nov. 22, 1936, in Marenisco, a son of William O. and Anna M. (Krueger) Maki. He attended Bessemer schools and graduated from A.D. Johnston High School in 1954. He excelled in the high school ROTC program and immediately after graduation he joined the U.S. Air Force stationed in Newfoundland in radio maintenance.

After he was honorably discharged from the Air Force, Dean worked in the Bessemer area and was especially proud of becoming a member of Marty's Goldenaires and remained with the corps for several years.

In later years, he was very active in the American Legion Post 94 in Valparaiso, Ind., and a life member of the Veterans of Foreign Wars Post 988 in Valparaiso.

Dean never missed Mass and was devout in his private prayer moments. He loved God and his traditional Catholic religion to which he was converted in 1965.

He was preceded in death by his parents; brothers, Fritz, Billy, Lawrence and twin brother, Dave; a sister, Lorraine Ulvinen; a niece, Anna Mae Koivisto, two infant grandsons, Gabriel Ignatius and John Sebastian Maki, of LaPorte; his lifelong companions, Ray Panosso, Jack White and twin, Dave, of the renowned Dirty Half Dozen of A.D. Johnston High School. He was also preceded in death by beloved daughter, Janell Marie at age 24, on May 16, 1992.

A Mass of Christian Burial will be celebrated Tuesday, April 16, at 11 a.m., preceded by visitation at 10 a.m., at St. Sebastian Catholic Church, 210 E. Iron St., in Bessemer, with the Rev. Dominic Agyapong, celebrant.

Following the Mass, military rites will take place at the church under the auspices of Bessemer American Legion Post 27 and Bessemer Veterans of Foreign Wars Post 3673 Honor Guard, assisted by the U.S. Air Force Honors Team. 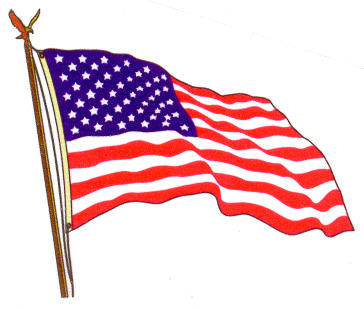 Rite of Committal and interment will take place at Hillcrest Cemetery, Bessemer, later this spring.

Expressions of affection in a charitable contribution in Dean's memory are suggested in lieu of flowers for local veterans in need of assistance.

The family is requesting that all funeral guests wear Green Bay Packer or MSU casual attire in remembrance of Dean's beloved football teams.