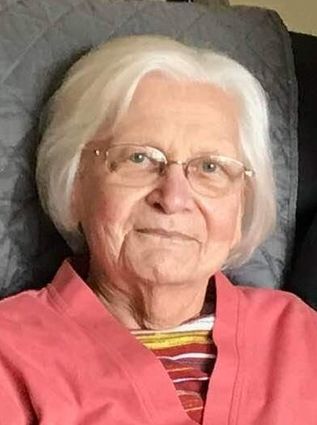 She was a 1948 graduate of J.E. Murphy High School in Hurley, Wis. She raised her jamily in Kimball and then Bessemer. Later she moved back to Kimball and then to Ketchikan, Alaska with her son, Darin. She then moved to Dayton with her daughter, Donna for the past year. Family was most important to Dorothy. She enjoyed picnics with her children and grandchildren and always brought her sketchpad with her. Painting was a passion for Dorothy as well as giving and helping people.

Funeral Services for Dorothy will be held on Saturday, April 27, at Sharon Lutheran Church in Bessemer at 1 p.m. with Rev. Bill Jacobson officiating. Visitation will be at the church from noon to 1 p.m. There will be a reception following the services at the Elk and Hound in Ironwood.

Burial will be in Hillcrest Cemetery in Bessemer in the spring.

Frick-Zielinski Funeral Home of Bessemer is serving the family. For more information and to express condolences,visit rangefuneralservices.com.