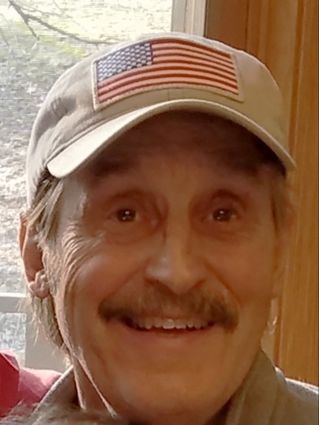 IRONWOOD, Mich. - Dennis R. Ellos, 72, of Ironwood, passed away on Saturday, April 25, 2019 at his home in Ironwood. He will be missed by many, but his larger-than-life spirit will not be forgotten.

Denny graduated high school from Saint Ambrose in 1965, then attended Gogebic Community College and finally graduated with a Bachelor's Degree in Business Administration from Northern Michigan University. Denny was honored to serve in the Army National Guard as well as the Army Reserve, and he was a proud American and often showed his support of our troops by displaying flags at his home, cabin, on his vehicles and what he wore. He never wanted people to forget the price that was paid for our freedom. Denny's chosen career was as a salesman and owner of Ellos Appliance in Ironwood. He was gratified being a local business owner and valued the relationships he developed with customers throughout the years.

Denny had a strong love for his family and friends. He was a dedicated father, never missing his boys' games from little league baseball through high school sports. He was their role model for life, teaching them what it meant to have integrity, patience and respect for others while helping them to perfect their skills in sports. He touched many lives through coaching and volunteering within the community. His passions were hunting, fishing, skiing and spending time at the cabin that he built. This was a place of solitude and a destination for the entire family to gather for summer vacations, fall hunting and the annual Winter Run with his sons and friends. Denny spent long hours in the forest cutting wood, hunting deer and partridge, and doing projects at the cabin. He also enjoyed fishing year-round with friends on inland lakes and Lake Superior. Winter was spent at the ski hill cruising down the slopes and après ski filled with comradery, music and dancing. He had a gift for making fast friends and storytelling that could keep a group rolling with laughter. Some of Denny's favorite sayings include: "Give me one more shot, shoot straight or shoot often, pressures off, somehow we think you'll get over it, deer hunting spoken here 365 days a year, there he was - gone, I love campin', you've got on-vacation, who's wearing the crown, and report-report."

Denny lived a rich life with a contagious energy and enthusiasm. He was a hero to his sons, genuinely a great man as a husband and "Papa", and friend to many. Denny will be immensely missed and remembered for his great sense of humor, generosity, and zest for life. An enduring image of Denny is a smile on his face with a fish on the line. Our lives are better for having been loved by him. 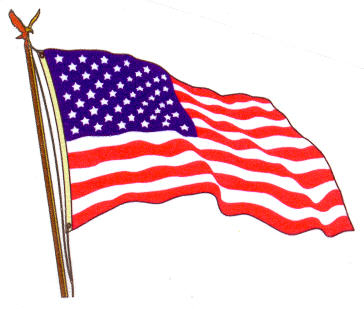 There will be a Mass of Christian Burial on May 3, 2019 at 11 a.m. at Our Lady of Peace Catholic Church in Ironwood. Visitation will take place at the church starting at 9:30 a.m. in the St. Joseph family room. A luncheon reception will follow in the parish hall.

Denny will be buried at a later date in Riverside Cemetery in Ironwood.

McKevitt-Patrick Funeral Home of Ironwood is assisting the family. For more information and to express condolences visit mckevittpatrickfuneralhome.com.