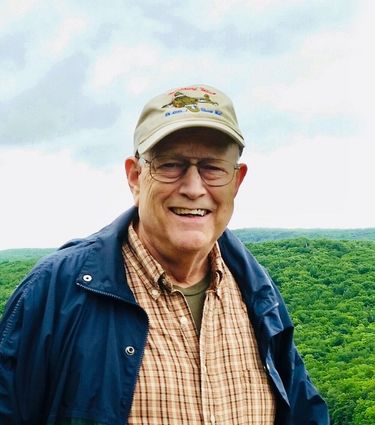 IRONWOOD, Mich. - Gerald Eugene Trotochaud Sr., 76, of Ironwood, passed away on Thursday, May 2, 2019, surrounded by his loving family at Aspirus Hospital in Ironwood after a lengthy illness.

Jerry was born March 21, 1943, in Marquette, to Mark and Jeanette (DuRocher) Trotochaud. He graduated from Bishop Baraga High School in 1961 and Northern Michigan University in 1965.

Jerry married his high school sweetheart and love of his life, Mae Beauchamp, on March 17, 1962. Jerry was employed by the Social Security Administration at the Bay City and Lima, Ohio, offices, then as the manager of the Ironwood office from which he retired in 1995.

Jerry and Mae moved to their "retirement" property in Bruce Crossing, where they would spend their time with family and friends while enjoying many outdoor activities. Jerry was a true family man with many diverse interests and talents. He was a man who was always quick to help those in need and will be greatly missed.

Jerry was proceeded in death by his parents and his close brother, Mark Trotochaud Jr.

Cremation has taken place and a private family gathering will be held in the future.