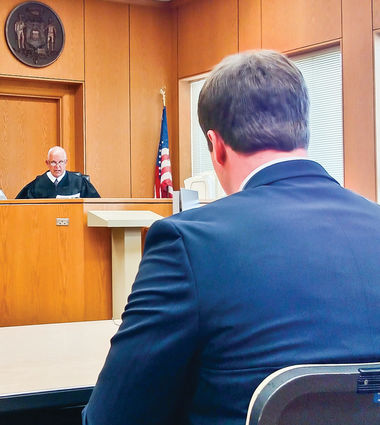 PHILLIPS, Wis. - An Arbor Vitae, Wis., man pleaded guilty to 12 felonies in Price County Circuit Court Monday in two cases related to the murder of a Lac du Flambeau man near Mercer in 2017.

Evan T. Oungst, 29, pleaded guilty to second degree reckless homicide by omission in one case against him, as well as seven counts of harboring or aiding a felon and four counts of delivery of a prescription drug in a related case.

Oungst was one of five men prosecutors say were involved in the murder of Wayne Valliere Jr., whose body was found Jan. 1, 2018...