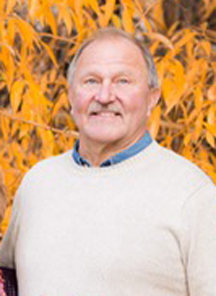 Ron was born on March 27, 1951, in Wakefield, Mich., the son of Elmer and Pearl Hill. He attended Wakefield Schools, graduating in 1969. He married Diane Lanctoe on Jan. 13, 1973. He graduated with a Bachelor of Science degree from Northern Michigan University in December 1973. In 1981, he earned an associate degree in drafting and design technology from Gogebic Community College.

Ron joined the U.S. Army and was a biological science assistant at the Walter Reed Army Institute of Research in Washington D.C. from 1975 to 1978. After a few career moves, he started as a project engineer at Ironwood Plastics in 1984 and worked there until starting his own business, Pine Lake Design, in 1990. He retired in 2014.

Ron loved to ride on recumbent bike and took both his sons on a 500-mile bike tour. He also loved hunting, camping, and spending time at Pine Lake. Ron and Diane always loved to travel and spent winters in South Padre Island, Texas, Mazatlan, Mexico, and Orange Beach, Ala., in their motorhome starting in 2009. They also spent a lot time visiting their sons and their families in Helena, Mont. 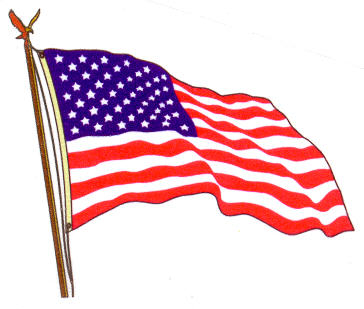 Funeral services will be held at Zion Lutheran Church on May 25. Visitation will be from 12:30 p.m. until the start of the service at 2 p.m. Lisa Ubbelohde will be officiating. Military rites will be conducted by members of the Wakefield American Legion and Wakefield VFW posts.

Jerald Rocco, owner and manager of Lakeside Memorial Chapel Inc., in Wakefield, is assisting the family. Online condolences may be made at lakesidememorialchapel.com.