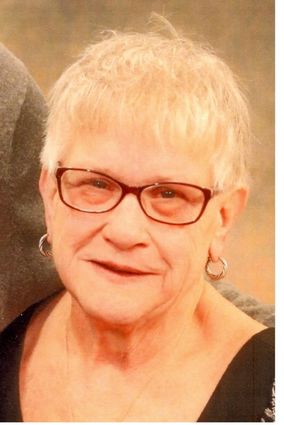 WAKEFIELD, Mich. - Patricia J. Trevarthen, 66, a longtime resident of Wakefield, passed away peacefully Wednesday, May 15, 2019, at her home.

Pat was born on Feb. 11, 1953, in Pontiac, the daughter of Charles and Virginia (McClure) Burcham.

She was employed at the Gogebic Medical Care Facility in Wakefield and retired on July 26, 2014.

Pat was a loving wife, a devoted mother, and a grandmother who absolutely adored her grandchildren. She will be dearly missed by all who knew her.

She was preceded in death her parents; her husband, Robert, on Nov. 14, 2011; and two brothers, Larry Burcham and Michael Burcham.

At Pat's request, cremation will take place and no funeral service will be held.

Arrangements have been entrusted to Jerald Rocco, owner and manager of Lakeside Memorial Chapel Inc., in Wakefield. Condolences may be expressed online at lakesidememorialchapel.com.