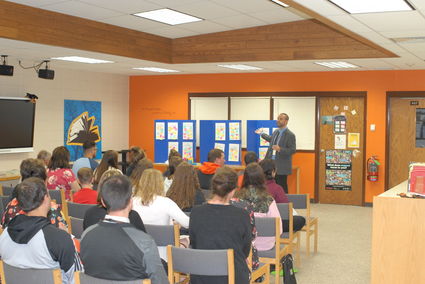 HURLEY - Representatives from the Hurley K-12 School's rebranding committee narrowed a list of possible new mascots down to 13 names during a meeting on Tuesday.

The list of the 13 mascot nominations making the cut include some that capitalize on the area's history, including Timberjaxx, Trailblazers, Rangers and Hematites.

There are some that focus on the area's weather like Blizzards, Heat, Storm and Northern Storm.