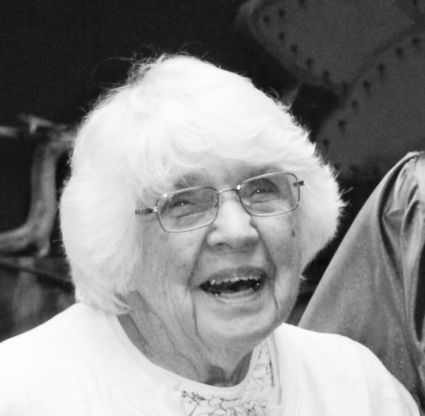 Around the age of 2 years, Judy's family moved to Detroit. She was educated in the Detroit Public School System. She eventually earned two Bachelor Degrees, a Master's Degree, and was one of the first women in the then new Medical Technology program at what was Wayne University, which later become known as Wayne State University.

Judith Laverne Mackey and Harry William Keller, Jr. were married on May 12, 1944.

In 1965, Harry and Judy moved to El Paso, Texas where she worked in a doctor's office to hone her skills as a med tech. When they moved back to Michigan a couple years later, she was hired by Hutzel Hospital as a medical technologist where she worked for the next 16 years, retiring in 1983.

The camera she received for her 16th birthday and high school graduation began a life-long love of photography which was passed on to her children and grandchildren. She took weaving classes in her 50s and over time, she became, what one close friend called, a "master weaver," and eventually belonged to weaver's guilds in Iron River and Hancock. She was an artist, "tasting" her surroundings and challenging herself to do more and bring her visions into physical reality.

In 1983 after retiring, Judy and Harry moved back to the Upper Peninsula to the house in Watersmeet they had carefully built during several years before retirement.

A short interment service will be held Saturday, June 15 at the Wakefield Cemetery at 11 a.m.

We miss her welcoming smile.