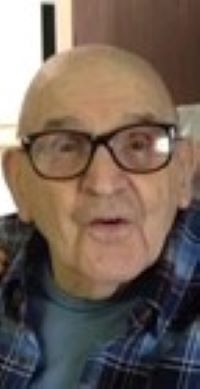 Frank was born on July 1, 1921, in Ironwood to Louis and Mary Sopko. He married Eileen McManman on July 22, 1947. Throughout his life, he worked at the local CCC's, Cary Mine, White Pine Copper Mine, and the Ironwood School System before retiring in 1985. He grew up and lived in Norrie location until 2014 before moving to the Hurley Senior Apartments, then Westgate Nursing and Rehab Center in 2015.

Frank was a World War II veteran. He served as a Fireman, Oiler and Engineer in the Maritime Service/Merchant Marine from 1942 to 1944.

Throughout his life, Frank was an avid outdoorsman, hunter, and fisherman. He built the cottage on Pine Lake, which soon became a gathering place for family and friends. He passed along his love of the outdoors down to his children, grandchildren, great-grandchildren, and nieces and nephews. There are many fond memories of fishing, boating, hunting, swimming, trapping chipmunks, and frog catching. A day in the woods with Grampa was always a special adventure.

Other interests included swimming, gardening, skiing, playing a lively game of smear, watching his beloved Green Bay Packers, emailing, and surfing the web. Dogs were an important part of his life, and he spent many hours walking and caring for them. He became an accomplished wood carver and a member of the Gogebic Range Woodcarver's Club. Frank also was a member of the American Legion and Our Lady of Peace Catholic Church.

He is preceded in death by his wife, Eileen and his son, Tim.

The family would especially like to thank all Westgate Nursing/Rehab Center caregivers and staff for providing exceptional care of Frank during his stay there. Frank will be fondly remembered by his spirit and spunk. After visiting him, his parting words were always "I'll be here!" May the good Lord hold him and keep him in that eternal place.

At Frank's request, he will be cremated, and no services will be held. Never underestimate the difference you can make in the lives of others, so in memory of Frank, reach out and help someone. 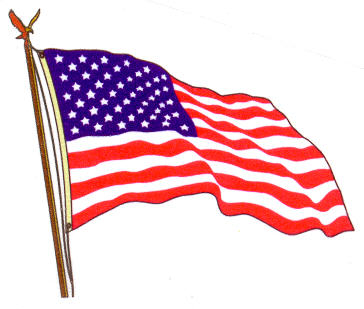