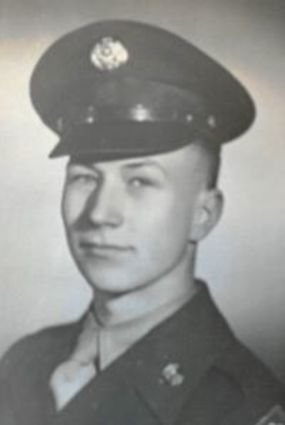 Ronald was born on May 7, 1935, in Ironwood, Mich to Henry and Marie (Saari) Ahola. He graduated from Luther L. Wright high school in 1952. He was in the Army from March of 1954 to February of 1956 and was stationed in Germany for the Korean campaign. During his time in the Army, he was awarded the National Defense Service Medal, sharpshooter medal, and Army of Occupation Medal (Germany).

Ronald was employed for 32 years by White Pine Mine/Copper Range as a driller/blaster. His earlier employment included Peterson Mine and Great Lakes Shipping.

Ronald married Faye Joanne Thiede on August 3, 1959, in Duluth, Minn. Their marriage was blessed with 2 sons and 3 daughters.

Ronald was an avid Detroit Tigers and Green Bay Packers fan and a lifelong music lover. He was also a devoted husband who took loving care of his wife during her struggle with Alzheimer's Dementia and a devoted father and grandfather. He was a proud member of The American Legion Post 5 in Ironwood. He always enjoyed a good joke and storytelling.

The family would like to thank Dr. Pogliano and the Villa Maria for their exceptional care of Ron over the past 5 years. 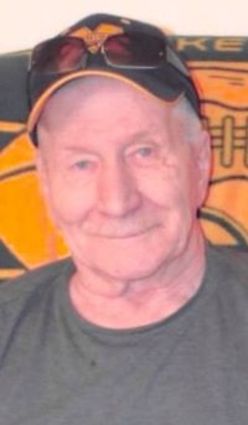 A funeral service will be held for Ronald Ahola on Friday, June 21, 2019, at 1 p.m. at Salem Lutheran Church in Ironwood with Pastor Lisa Ubbelohde, officiating. Visitation with take place from noon until time of service. Full military rites will be accorded by the Ironwood American Legion Post 5 Honor Guard.

Interment will be in Riverside Cemetery, Ironwood, following the service. Ketola-Burla Funeral Home, Ironwood, is assisting the family. For more information or to express online condolences, please visit rangefuneralserivces.com.