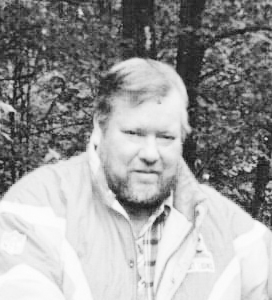 Gregory was born July 11, 1946, in Laurium, a son of Leonard and Ellen (Lassala) Hill. He graduated from A.D. Johnston High School in Bessemer.

The day after high school graduation, he entered the military and proudly served in the U.S. Army during the Vietnam War. In 1968, he was honorably discharged as a specialist fourth grade.

Gregory worked as a pipefitter at the White Pine Copper Company for 31 years, and he worked at Community Mental Health in Wakefield as a residential aide for 10 years. The residents all loved him.

He was an avid hunter and fisherman and enjoyed hunting in Colorado and at his hunting camp known as the The Lost Knife. Gregory was a life member of the Hurley Veterans of Foreign Wars Post 1580, the Aurora Club and Norrie Club.

He enjoyed visits from his grandchildren and great-grandchildren. Paisley brought a special twinkle in his eye during his last days. He instilled his love of hunting to his sons, son-in-law and grandson, and his love of horses to his daughter and granddaughters.

As Gregory became ill, he spent time sitting in his chair watching sports, especially the Detroit Lions and took pleasure watching his wife feed all the wildlife, including turkeys, deer, squirrels and birds from his patio door. Last but not least, he was very close to his puppy, Buffy, his faithful loyal friend to the end. 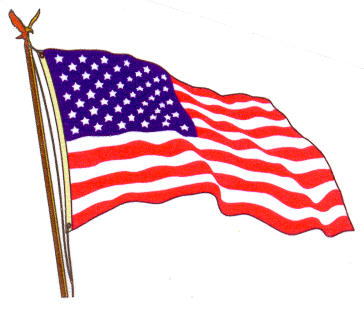 He was preceded in death by his parents; twin sister, Beverly, and brother-in-law, Jim Frantti; his sister-in-law, Anni Hill; a special aunt, Gert Newberg, who died three months before him; numerous aunts and uncles; nieces and nephews, including niece, Lisa Finco and nephews, Roy Siirila and Travis Frantti; and his father-in-law and mother-in-law, John and Mary Finco, of Ironwood.

A Mass of Christian Burial will be celebrated by the Reverend Binu Joseph Tuesday, July 23, at 2 p.m., preceded by visitation at 1 p.m., at Our Lady of Peace Catholic Church, 108 S. Marquette St., Ironwood.

Following the Mass, full military rites will be accorded at the St. Joseph Family Room at Our Lady of Peace Catholic Church.