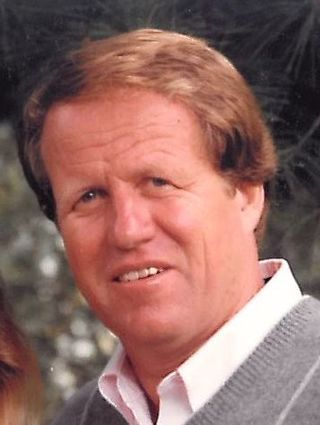 He was born March 24, 1943 in Ironwood, Mich., the son of Lloyd and Emily (Lindberg) Kopecko. He graduated from Luther L. Wright High School and attended Gogebic Community College, both in Ironwood. He moved to Stevens Point and opened Courtesy Sports in 1968 with Ski-Doo snowmobiles, ATV's and motorcycles. He acquired the Honda franchise in 1975, Chrysler in 1980, Mazda and Nissan in 1995, and later Jeep.

Pete married Jeri Ann Reinwand on Dec. 3, 1986 in Stevens Point. The couple sold the dealership in 2013. Pete was active in all sports including: baseball, basketball, racquetball, golf, trap shooting, hunting, fishing and any other sport that involved a ball.

Pete's family will hold private services in his honor. They would like to thank Kathy Semling, Aubrie Mules, Sarah Schmidt, Tabitha Feltz, Larry Austin, Stephanie Schuh and Brooke Saldarriage for all their love, support, and care over the years. A special thank you from Pete to his son, Peter who showed love and respect to me and my wife.

Online condolences may be sent by visiting shudafuneral.com

Memorials in lieu of flowers may be sent to support the Portage County Humane Society and Stevens Point Country Club Junior Golf Program.