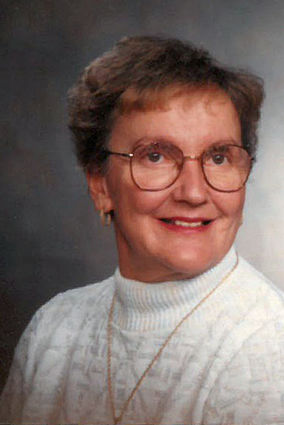 Following graduation from the Wakefield High School, she worked in office management and accounting in Chicago, Seattle, Superior and California. She later graduated magna cum laude from the University of Texas/Pan American and was inducted in the Alpha Chi National Scholastic Honor Society. She was also a member of the Mensa Society. After post-graduate studies she was employed by agrochemical companies as their liaison with the Environmental Protection Agency. Allen also was elected as the Wakefield Township treasurer for six years after her retirement and return to the Wakefield area. She travelled extensively to all 50 United States and 14 foreign nations.

Additional survivors include a sister, Rauha Salli, and two brothers, Ernest (Janice) Korpela and Otto (Helen) Korpela, and a sister-in-law, Liola Korpela, and a wealth of nieces, nephews, cousins and friends.

Beside her husband and parents, Ingrid was preceded in death by her dearly beloved daughter, Susan (Millhollin) King on June 14, 2011 at Plano, a brother, Carl Korpela, in 1963, a sister, Mildred Dahlbacka, in 1997, and a brother, Waino "Bill" Korpela, in 1999.

Cremation has taken place and a family memorial service will take place at a later date.