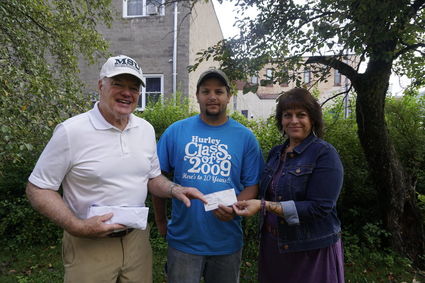 HURLEY, Wis. — Members of the 2009 Hurley High School class reunion wanted to do something meaningful to remember two former students who were lost to suicide and so raised more than $4,000 for the Gogebic Range Suicide Prevention Council.

The reunion committee set up a Hurley Class of 2009 Suicide Prevention Mission page at gofundme.com that has so far received $3,400 from 54 people as of Monday, said Jay Aijala, a 2009 graduate. The class raised another $500 taking donations while handing out prevention cars during Saturday’s Heritage Par...