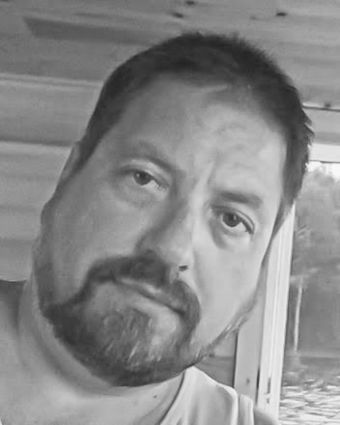 Shawn graduated from A.D. Johnston High School in Bessemer, Mich. Immediately following graduation, he left with his brother to Virginia where he worked with heating and air conditioning. He returned to Eagle River in 1996 and went to work for Rogers Control until May 2018 when he had to leave due to his colon cancer diagnosis.

He was a big fan of the Green Bay Packers and the Milwaukee Brewers. He loved attending the Hodag Country Music Festival and his camping family.

He is survived by his mother, Joyce of Eagle River; brothers, Scott of Arlington, Va. and Eagle River, Stacy (Becky) of Ironwood, Mich., Stan (Kayte Lambert) of Culpeper, Va., and Shane (Andrea) of Ironwood; sister, Sara (Matt) Jacobson of Bessemer; and many other relatives and very close friends.

There will be no visitation.

A celebration of life will be held on Saturday, Aug. 24, at 2 p.m. at Shawn's home in Conover.

Arrangements by Gaffney-Busha Funeral Home of Eagle River. Online condolences may be expressed at gaffney-busha.com.