Shaffer named Homemaker of the Year at Gogebic County Fair 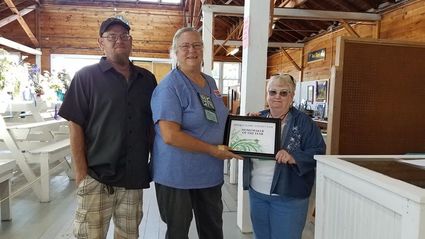 IRONWOOD - Sharlene Shaffer of Ironwood was named Homemaker of the Year at the Gogebic County Fair last weekend.

Shaffer and her family moved to Ironwood in 2011, taking up residence at a farm near Powderhorn where they raise a variety of fruit trees and other produce.

This is the fourth time that she has tried to win the award.

"I would have had a lot more to enter this year, but I gave...