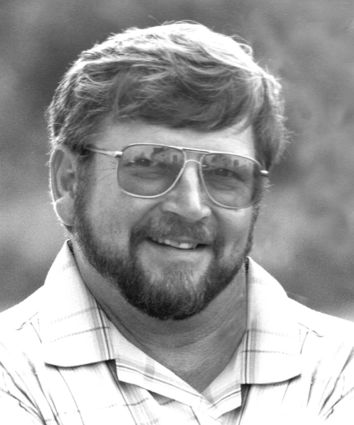 Merlin was born on May 13, 1934, to Gideon and Saima Lydia (Abramson) Hill of Ironwood Mich., and spent his childhood on the family farm in Michigan and in Chicago, Ill., where he eventually met and married Eila Sinikka (Rahikainen) Hill and raised four sons: Steven, Daniel, Howard and Kevin.

Merlin graduated from Luther L. Wright High School in Ironwood and went on to become an expert tool and die designer and machinist; as well as an exceptional businessman who built, operated and eventually sold three highly successful tool and die companies.

After moving his family to Algoma in 1972, he continued tool and die work, while at the same time building and operating Big Lake Campground. He also became a professional charter fishing captain, operating "The Finn" out of the port of Algoma. This eventually led to his purchase and operation of the Pier 42 Marina for more than a decade. Captain Merl also loved flying, and became a private pilot and built one of his own airplanes, flying out of Carnot Field behind his home.

Merlin's wife, Eila, passed in 1986; but to everyone's surprise, Captain Merl is actually survived by all four of his sons (in spite of numerous lapses of reason); as well as by three awesome grandkids, Heather, Heidi, and Killian. Merlin is also survived by his sisters Judy and Nancy; but sadly, Merlin was also preceded in passing by his second love, Shirley Dachelet, who left us all far too soon.

The Hill family sincerely thanks the Dachelet family for all the love and support they've shared with us along the way.

Rather than a funeral service, Merlin has requested that we hold a memorial party in his honor, which will be announced at a later date. Special thanks to Adam and Diana Feest from "Just Like Family" for their love and kindness in helping out dad for the last few years. They truly have been just like family.

The Schinderle Funeral Home of Algoma assisted the family with arrangements.

Express your sympathy, memories and pictures on Merlin's tribute page at schinderle.com.