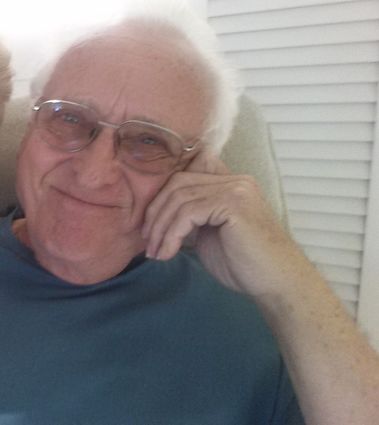 He and his wife moved to Ironwood in 2003 after buying an old farmhouse built in 1890 to renovate it. He and his wife were very involved at HOPE Animal Shelter and the Ironwood Festival's Duck Pick, among other community activities.

He was preceded in death by his parents, Evelyn and Albert B. Tatham; and brothers Roger and Stephen Tatham.

In lieu of flowers, donations can be made to HOPE Animal Shelter, Festival Ironwood or a charity of your choice. A celebration of life will be held at Memorial Park in St. Petersburg.