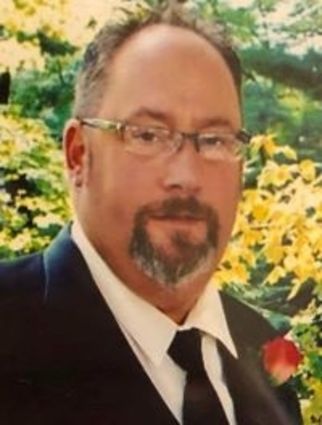 He met and married Antoinette "Tonie" Hassberg in February 1984. Together they created four beautiful children. Although they later divorced, they remained friends.

He then met Sandra Antoinette Giancola in October 2010.

They married on Nov. 11, 2011. Combined, they had 11 children and 18 grandchildren (soon to be 19) who were an important part of his life. Family meant everything to Tim, and he spent as much time as he could with them. He took immense joy in attending his grandchildren's sporting events. He would travel to Chippewa Falls and back to watch T-ball games.

Tim and Sandy spent their free time traveling. They enjoyed going to Florida each winter, attending sporting events and going to rock concerts. They were inseparable.

The couple owned "the No. 1 Hot Spot on Copper Street" - Chub & Sandy's - and their many customers and friends will miss Chub's dry sense of humor and direct wit. Despite his gruff exterior, he had a heart of gold. His generosity was infinite when it came to his family, his friends and his community.

He was preceded in death by his father, Hank, in February 2010; and his grandparents.

A celebration of life will be held Friday, Nov. 1, at noon at St. Mary's Catholic Church in Hurley with Fr. Frank Kordek OFM as celebrant, preceded by a visitation from 10 a.m. to noon. A luncheon will follow the service in the church hall. Family and friends are welcome to join us at Chub & Sandy's following lunch.

Chub will be forever remembered for his sense of humor, caring heart and unconditional love. Although our hearts are heavy, we'll celebrate his life and find comfort that he is in heaven watching over us.

Goodbyes are not forever.

Goodbyes are not the end.

They simply mean I'll miss you,

until we meet again.