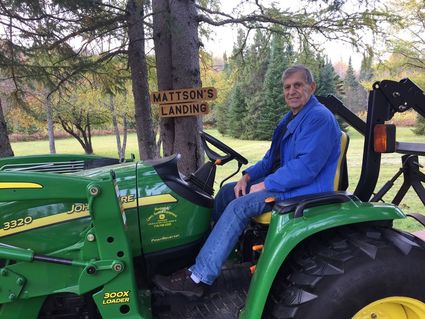 Glen was born July 1, 1935, in Ironwood. He served in the military for two years. He was employed in the automotive industry as a designer and manager in the Detroit area.

After retirement, he enjoyed spending his summers maintaining the property of his family farm in Erwin Township. He also enjoyed spending time on woodworking projects and just being outside enjoying nature.

Cremation has taken place. A private memorial will take place at a later time at the Great Lakes National Cemetery for veterans in Holly.