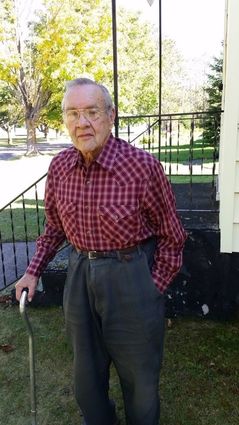 Donald was born at the family home in Hurley on Sept. 29, 1925, second of four sons born to of Otto and Nell Fauhl Erspamer. He attended South Side and St. Mary grade schools and graduated from Lincoln High School with the class of 1943, before continuing his education at the University of Wisconsin-Madison. He enlisted as an infantryman in the U.S. Army's 86th Blackhawk Division during World War II and served in many stateside camps as well as in Europe and the Philippine Islands. He was discharged on April 22, 1946.

On June 21, 1947, Don was united in marriage with his high school sweetheart Geraldine "Jeri" Bertolini at St. Mary's Catholic Church in Hurley. The couple had four daughters. Jeri preceded Don in death in 2013.

Donald joined his father and uncle at the Erspamer Lumber & Fuel Company in Hurley, which closed in 1986 and then served as the director of the Hurley Bank and the bookkeeper for the Iron County Aging Unit until his retirement. In his spare time, he enjoyed woodworking and hunting, as well as collecting stamps and coins. 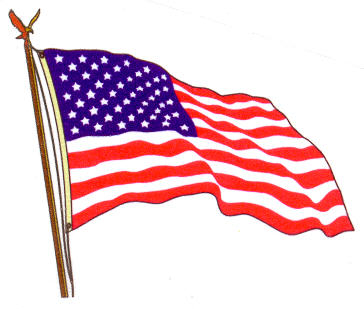 The family would like to express thanks to the Aging Service for the Meals on Wheels Program and the polite drivers who delivered the meals.

Funeral services in Hurley will be planned for a later date. Donald will be laid to rest beside his wife in St. Mary's Cemetery, Hurley. Military Honors will be rendered at that time.

The Eernisse Funeral Home in Cedarburg is assisting the family with arrangements. Online condolences may be left at eernissefuneralhome.com.