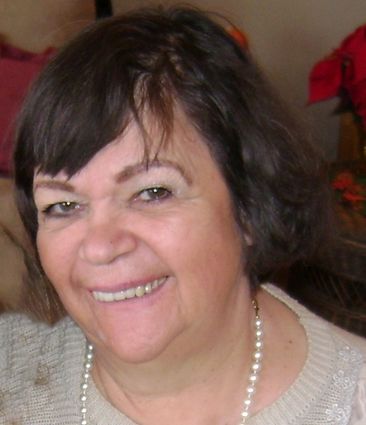 A memorial service will be held Wednesday, Dec. 18, at 1 p.m., at St. Peter Lutheran Church in Watertown.

Jeanette Marie (Chaput) Penegor was born May 10, 1943, in Hancock, Mich., the daughter of Edward and Bertha (Frisk) Chaput. She grew up in the Upper Peninsula and graduated from White Pine High School in 1961. Jeanette was united in marriage with Dale Penegor on Aug. 18, 1962.

Jeanette was a dedicated mother to her seven children and cherished being a grandmother. She enjoyed gardening, sewing and reading. Often Jeanette would be found working on a puzzle while watching cooking programs. She'll be remembered for being strong and determined with a very caring nature.

Arrangements with the Johnson Funeral Home in Waconia.