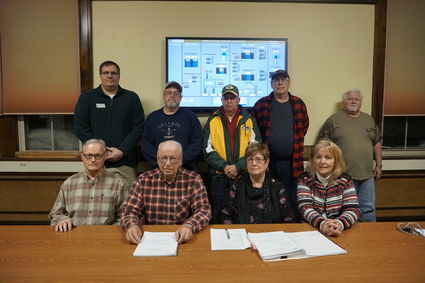 RAMSAY - The Gogebic Range Water Authority welcomed new members, elected board officers and formed the executive committee for 2020 at its meeting Thursday.

Three new members were present including Dale White and Dan Brown, at-large members for the city of Wakefield, and Jim Spencer, the at-large member for Wakefield Township.

The board approved 8-0 the election of officers. Members Neal Nelson, Adam Zak and James Simmons were not present.