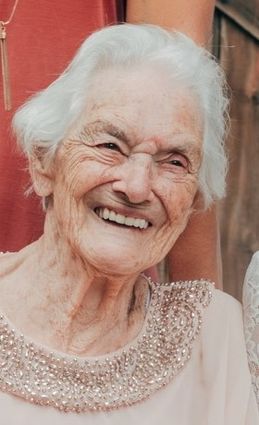 She was born and raised in Iron Belt, the daughter of Hannibal and Mary (Fossatti) Rosi, and was a lifelong resident of the area.

Florence married Mathew Anonich on Aug. 25, 1956; and together they raised five children.

She loved spending time at the Rosi Family Cottage on Echo Lake in Mercer. She loved to play cards, knit and cook. She was a member of the Iron Belt Birthday Club, Mellen Golf Course, Bridge Club and was a 4-H leader.