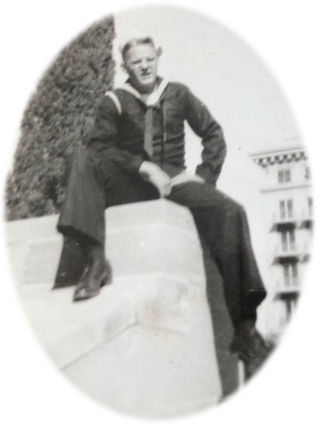 Visitation will be held at Smith Family Funeral Homes, St. Louis, on Friday, Jan. 24, from 2 to 8 p.m. with the family present from 2 to 4 and 6 to 8 p.m. A Mass of Christian Burial will be held at Nativity of the Lord Parish Mt. St. Joseph Catholic Church in St. Louis, on Saturday, Jan. 25, at 11 a.m. with Rev. Fr. Jim Carlson officiating. A luncheon will be provided by the church after the Mass. Burial will take place at Fort Custer National Cemetery in Augusta.

Eugene was born on Feb. 27, 1927, in Watton, a small Finnish farming community in the Upper Peninsula, to Matt and Esther (Hendrickson) Nikkari. Eugene spoke very little English when he started school, and his mother died when he was six years old. His father married his mother's sister, Senia (Hendrickson) Mars. Following high school graduation, Eugene honorably served his country in the U.S. Navy from May 22, 1945, to July 27, 1946.

Gene began his career as a teacher in 1951 for Merrill High School. He became principal for Almont High School in 1955. The Almont Public School District named him superintendent in 1960. Then, in 1963, the St. Louis School District selected Gene to be superintendent - a position he held until his retirement in 1988. In appreciation for his leadership and stewardship, the St. Louis School District renamed the former State Street Elementary to the Eugene M. Nikkari Elementary School. As can be found on the St. Louis School website, "Dr. Nikkari was most noted for his personal integrity. His word on a matter was more credible than a written contract. A fellow colleague once said, Gene could probably be best described as 'quiet competence.'"

He was a member of Mt. St. Joseph Catholic Church in St. Louis. 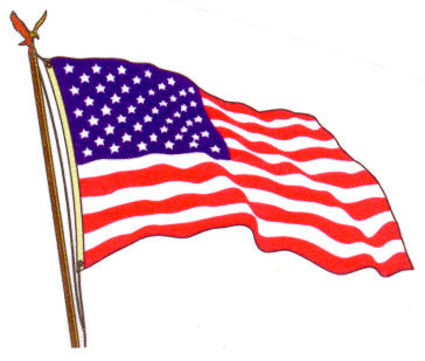 Gene is survived by his children, Matthew and Tracy Webb of Big Rapids, Maria and Jeff Reynolds of Cadillac, Andrew and Diana Nikkari of Grand Junction, Colorado; four grandchildren, Gina and Brendan Wheeler of Amman, Jordan, Mitchell and Lauren Reynolds of Traverse City, and Olivia Nikkari and Maxwell Nikkari of Grand Junction; three great-grandchildren, Ian and Lincoln Reynolds, and Lucy Wheeler; sister, Helen Peters of Milwaukee; and stepsister, Joyce Seeke of Bessemer. He was preceded in death by his parents; and his wife, Gloria.

Gene's family requests memorials may be made to the GIRESD Imagination Library (1131 E. Center St., Ithaca, MI 48847). This early literacy program is supported by the Gratiot-Isabella Regional Education Service District in Ithaca. To leave an online condolence for the family visit Gene's obituary at smithfamilyfuneralhomes.com.

The family is being served by Smith Family Funeral Homes, St. Louis.