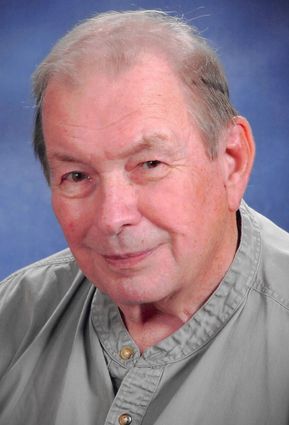 Ron was born on July 18, 1934, in Birchwood, son of Leonard and Miriam (Buskanen) Wilson. He moved with his parents to San Francisco and later to Oakland, California, as a child. His father worked in the shipyards to support the war effort.

Returning to Ironwood after the war, Ron attended and graduated from Luther L. Wright High School. He attended Gogebic Community College and graduated with the class of 1955. He worked a variety of manufacturing and laboring positions before entering the U.S. Navy in March of 1956. He served aboard an aircraft carrier.

After leaving the military, he attended Milwaukee Vocational School and the University of Wisconsin-Milwaukee, where he graduated with a degree in upper elementary education. He taught school in Milwaukee and Waupun, Wisconsin, school districts for several years. He returned to the University of Wisconsin-Milwaukee to complete a master's degree in educational psychology guidance and counseling, graduating in 1968. Upon completing his master's degree, he worked as a junior high counselor in the Tomah, Wisconsin, school district, and elementary and secondary counselor for the Cooperative Educational Service Agency in Gillet, Wisconsin, covering several school districts. His next employer was the Superior School District in Superior, Wisconsin, from January 1979 to July 1990, from where he retired.

He was preceded in death by his parents; his wife, Marian; daughter, Tori at birth; in-laws, Carl and Jennie Kaartunen; nephew, David Wallis; and his many dogs and cats during his lifetime.

A memorial service was held on Monday, Jan. 27, at Zion Lutheran Church in Ironwood at 11 a.m.

McKevitt-Patrick Funeral Home, Ironwood assisted the family. You may leave a condolence or tribute for Ron's family online at mckevittpatrickfuneralhome.com. 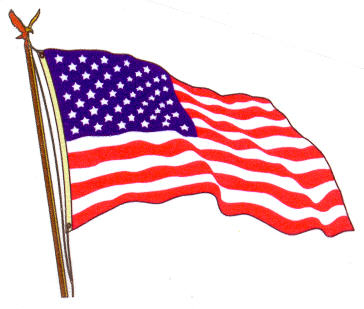