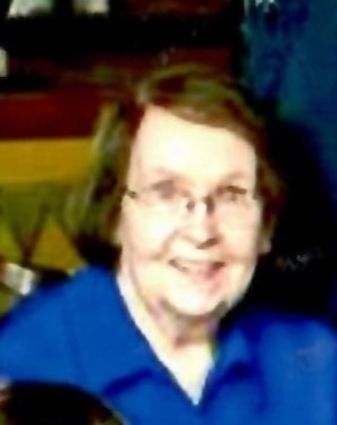 KENOSHA, Wis. - Dorothy Marchant, 90, of Kenosha passed away on Tuesday Feb. 11, 2020, at ManorCare in Kenosha surrounded by her loving family.

Dorothy was born on June 6, 1929, in Saxon, the daughter of the late George and Lillian (Niemi) Sullivan. She was educated in the schools of Saxon. Dorothy married Marvon L. Marchant on Dec. 23, 1950, in Saxon. She was employed for many years as a nursing assistant at Southern Colony and Hospitality Manor throughout the years. She was a member of St. Therese Catholic Church. Her hobbies included swimming, the crossword and other puzzles, reading, scratching winning lottery tickets, dancing, listening to country music, but most of all spending time with her family and friends.

Dorothy was preceded in death by her husband, Marvon; brothers, Johnny, Dan and Jerry; and sister, Margie Hallisey.

The family would like to give many thanks to Hospice Alliance; The ManorCare; Dr. M. Zeihen, Dr. A. Silenzi, and the staff at Froedtert South for the care and compassion they provided to mom.

A visitation will be held on Monday Feb. 17, at Kenosha Funeral Services from 9 to 11 a.m., with funeral services to follow at 11 a.m. Burial will be at Green Ridge Cemetery.